The process of peening steel or glass pellets onto parts with compressed air to remove oxide scale and other dirt is called peening. The steel shot can also be sent to a high-speed rotating disc, using the role of centrifugal force, so that high-speed thrown steel shot impact on the surface of parts, to achieve the purpose of polishing, this process is called shot blasting. Both processes can produce compressive stress on the surface of parts, and there is no silicon powder, so it has little pollution to the environment. Their

main applications are as follows:

(1) to produce compressive stress on the surface of parts, which can improve their fatigue strength and tensile stress corrosion resistance;

(2) to correct the twisted thin-walled parts; (3) to replace the general cold and hot forming process, forming large thin-walled aluminum parts, not only can avoid the surface of parts with residual. Tensile stress and favorable compressive stress on parts can be obtained. It should be noted that the service temperature of the parts treated by shot peening or shot peening can not be too high, otherwise the compressive stress will automatically disappear at high temperature, thus losing the desired effect. Their use temperature is determined by the material quality of the parts, for the general steel parts about 260-290 degrees centigrade, aluminum parts only 170 degrees centigrade. 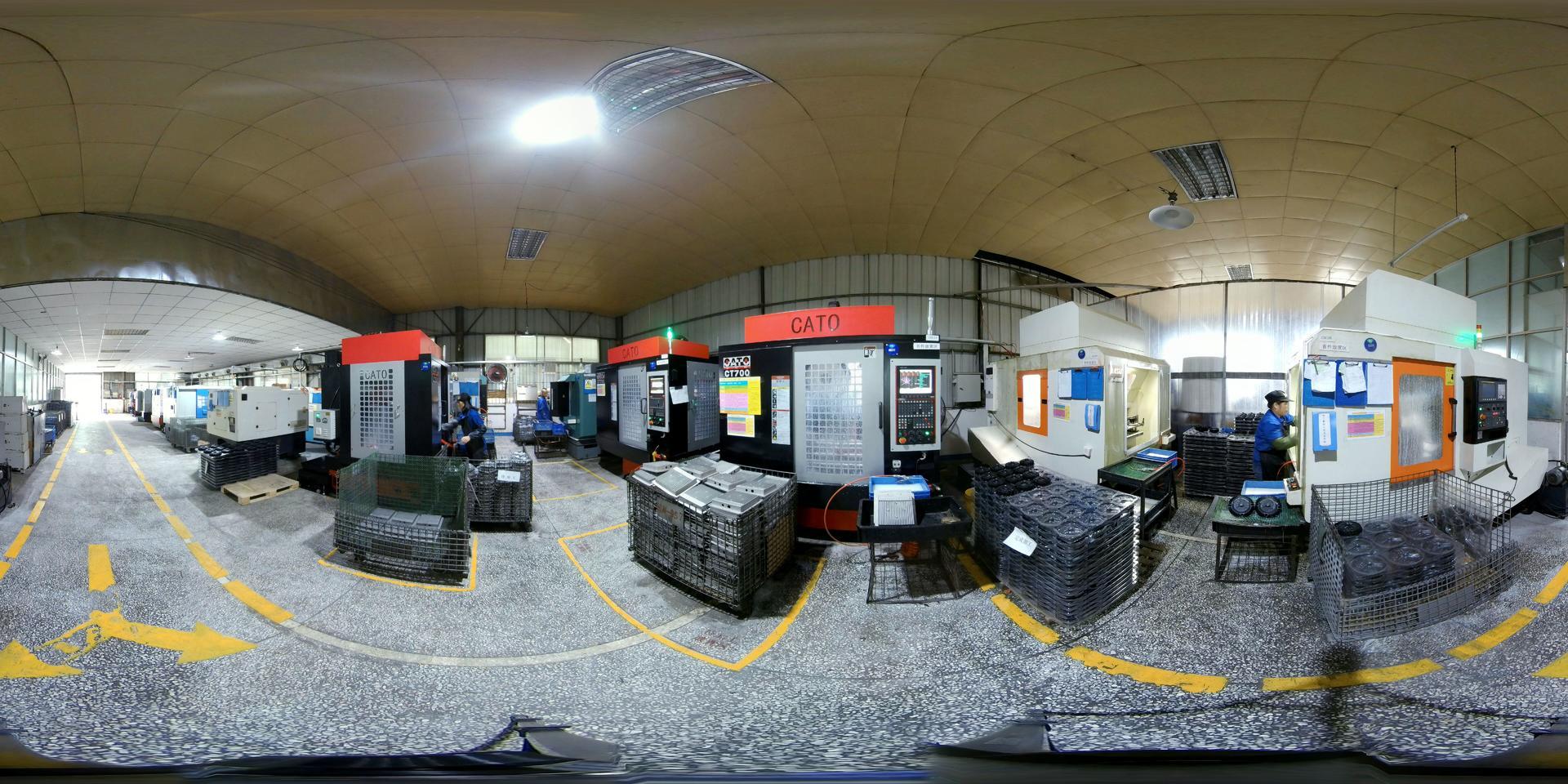 Numerical control equipment is a device that uses computer to realize digital program control. That is to say, the computer is used to execute the logic control function of the movement track of the equipment and the operation sequence of the peripherals according to the control program stored in advance.Because of the substitution of a computer for a numerical control device consisting of a hardware logic circuit, the realization of various control functions such as the storage, processing, operation and logic judgment of input operation instructions can be accomplished by computer software, and the micro-instructions generated by the processing can be transmitted to the servo drive motor or hydraulic actuator.The device drives the device to run. 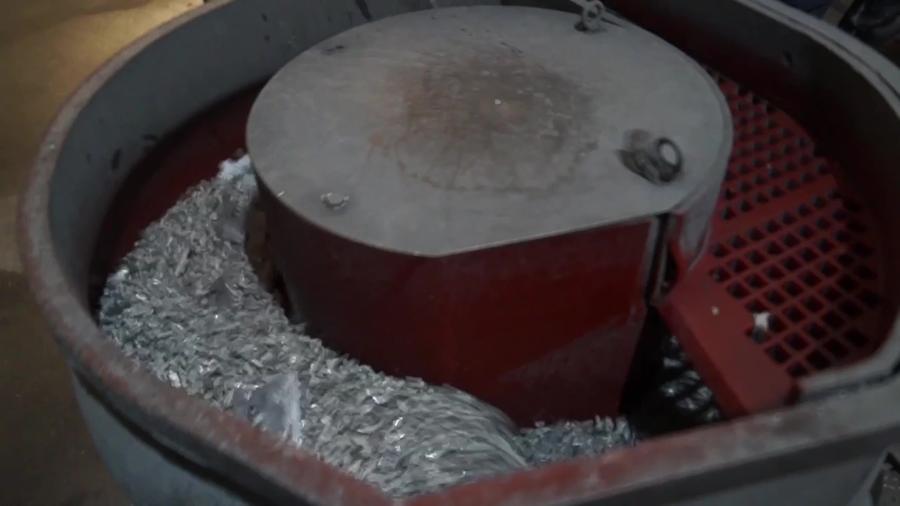 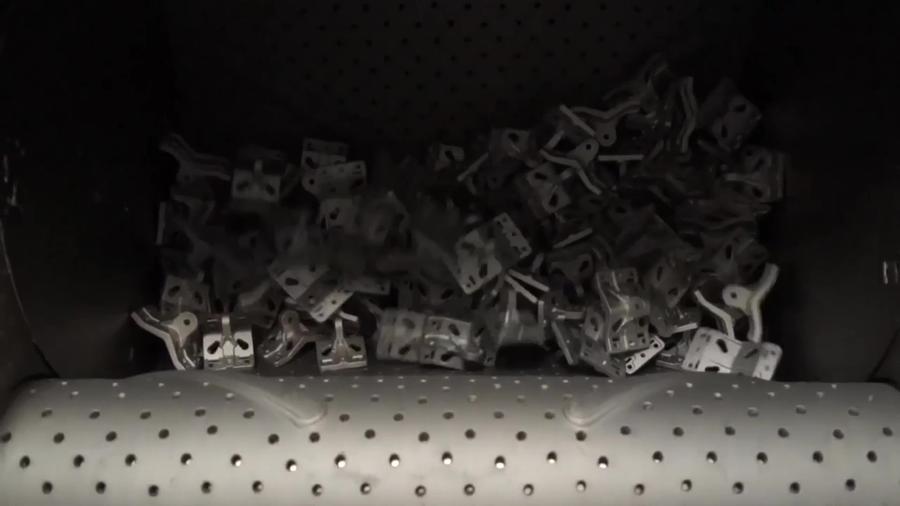 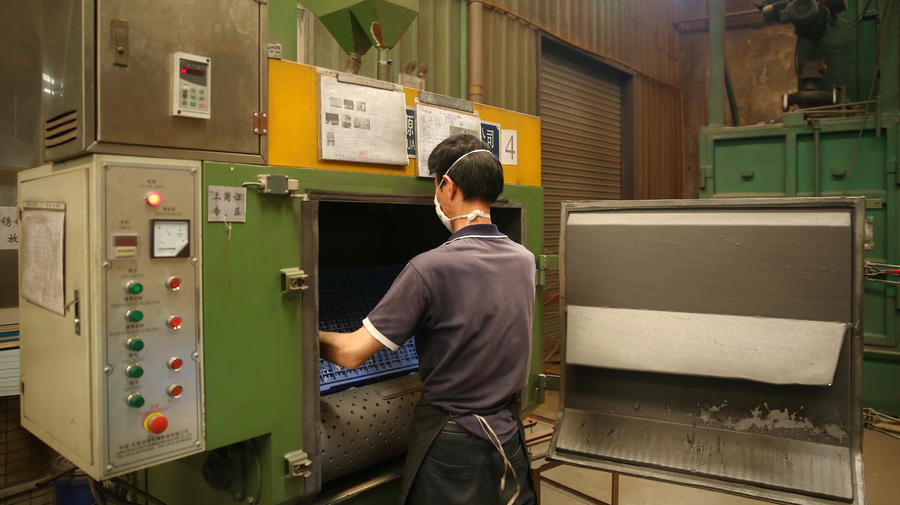 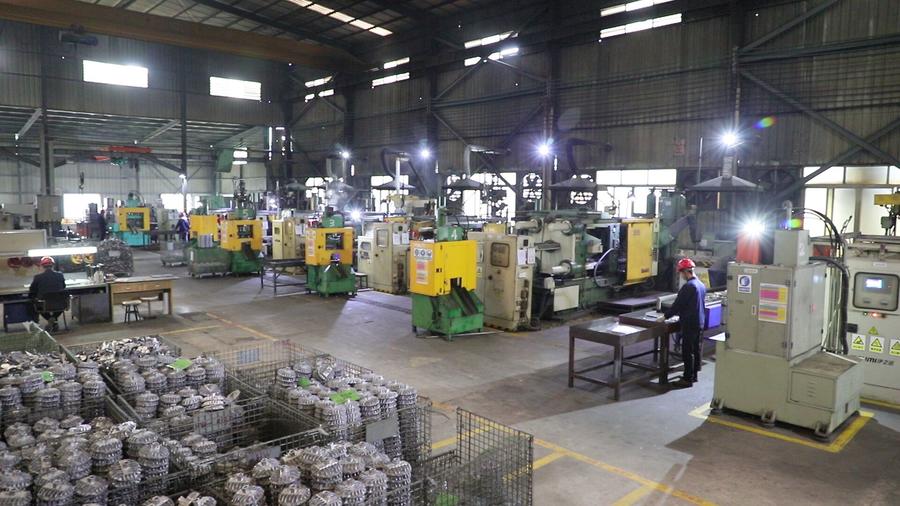 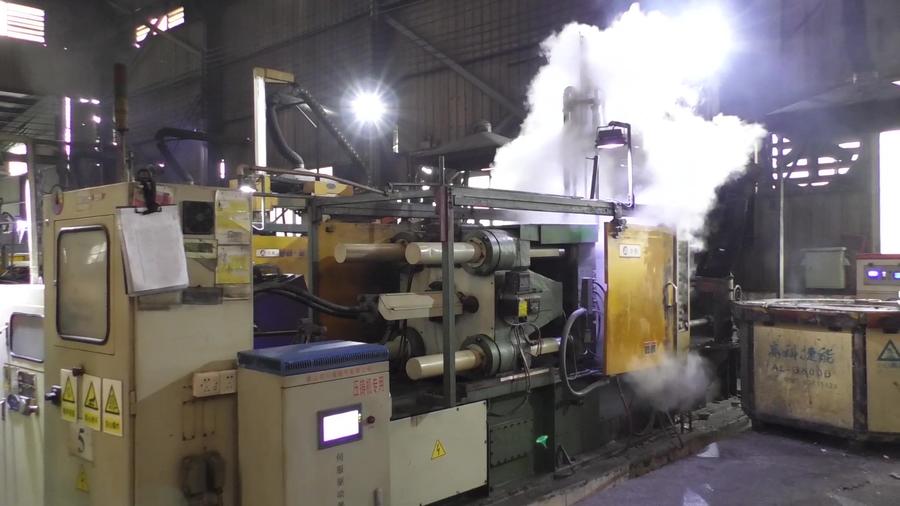 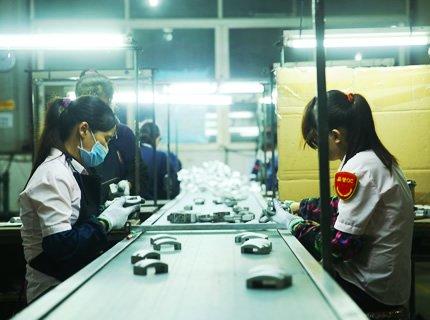 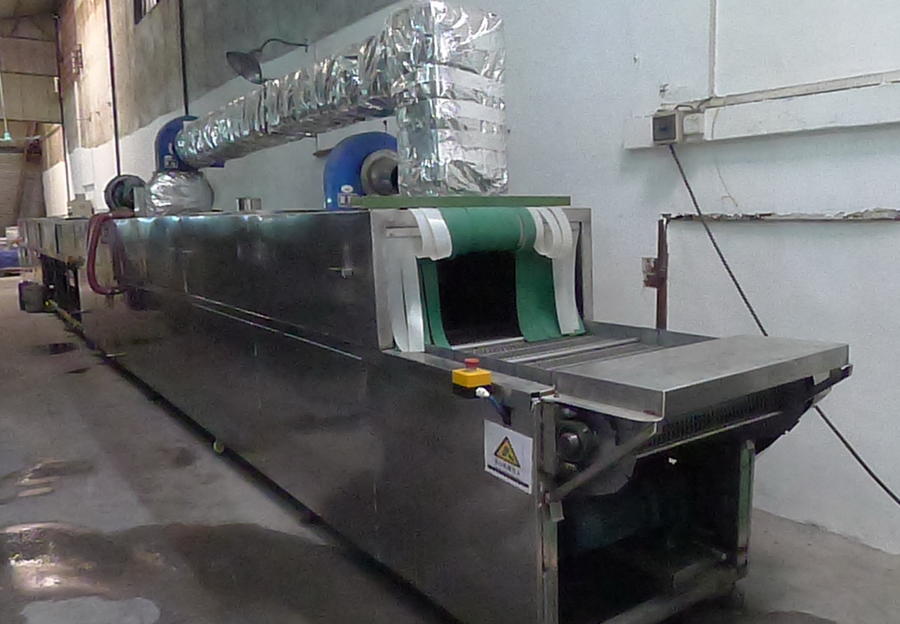 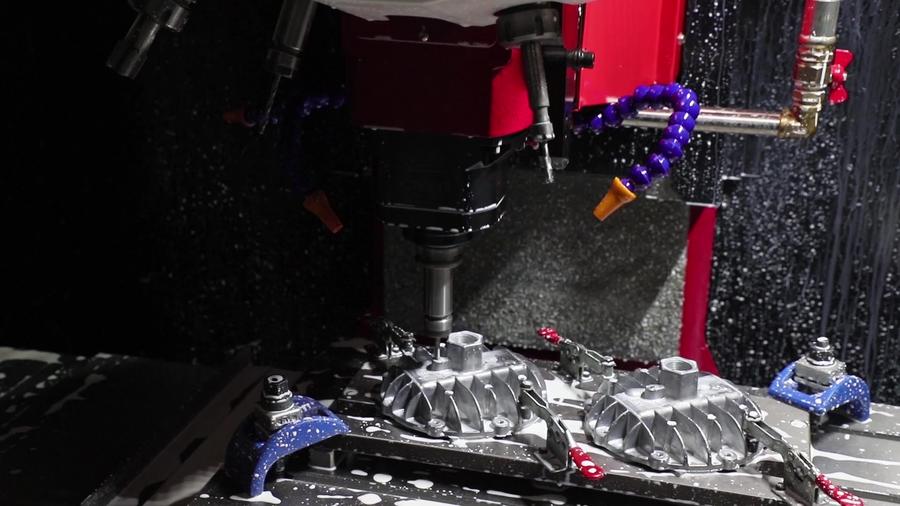 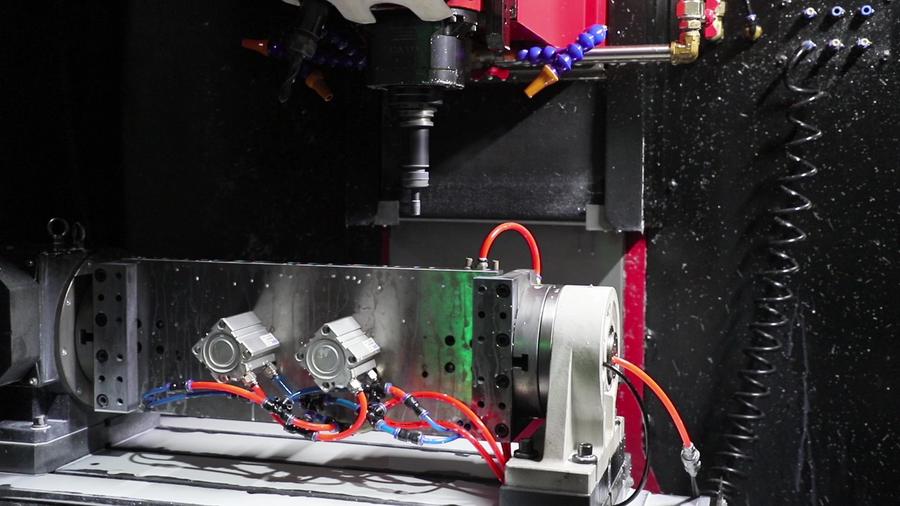 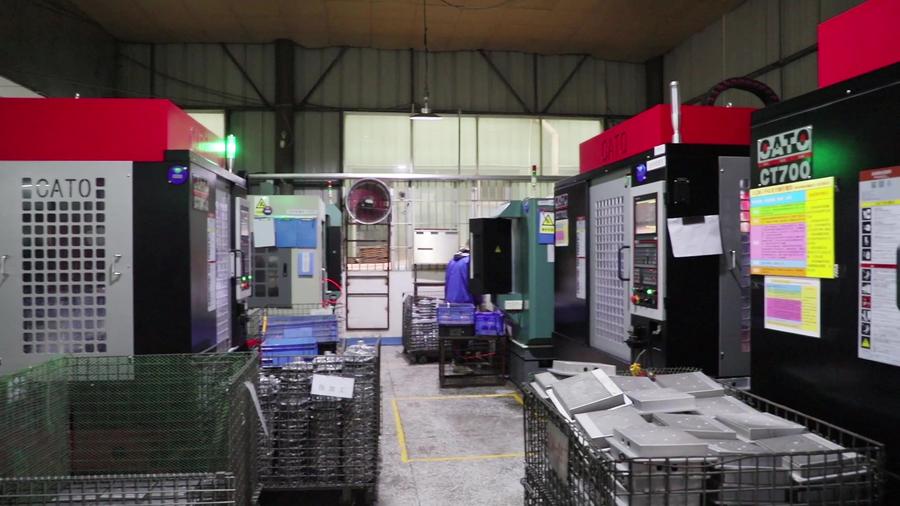 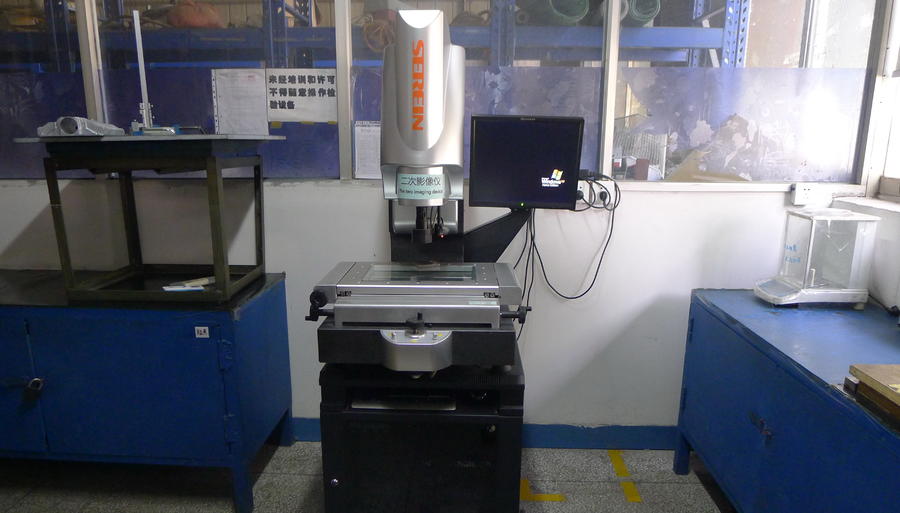 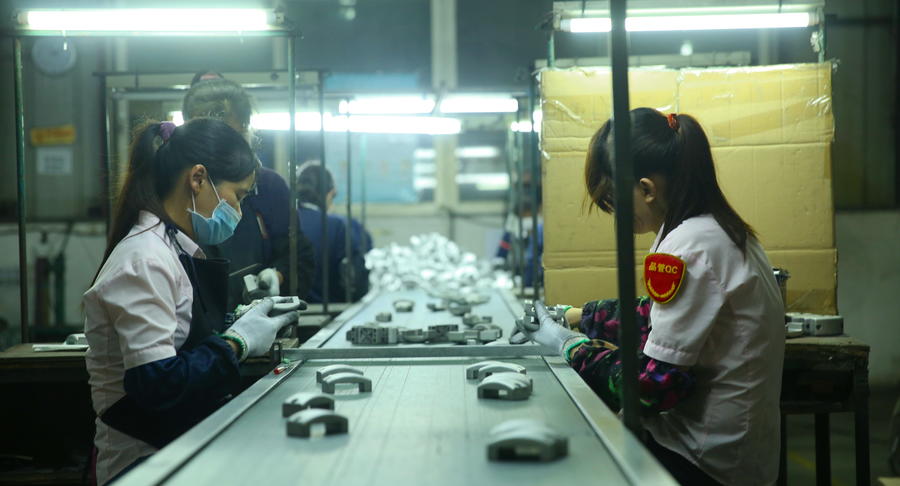 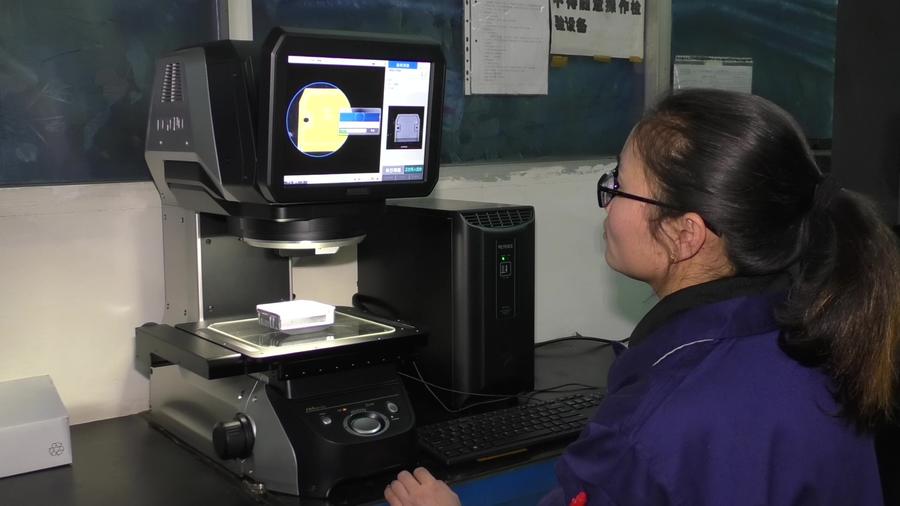 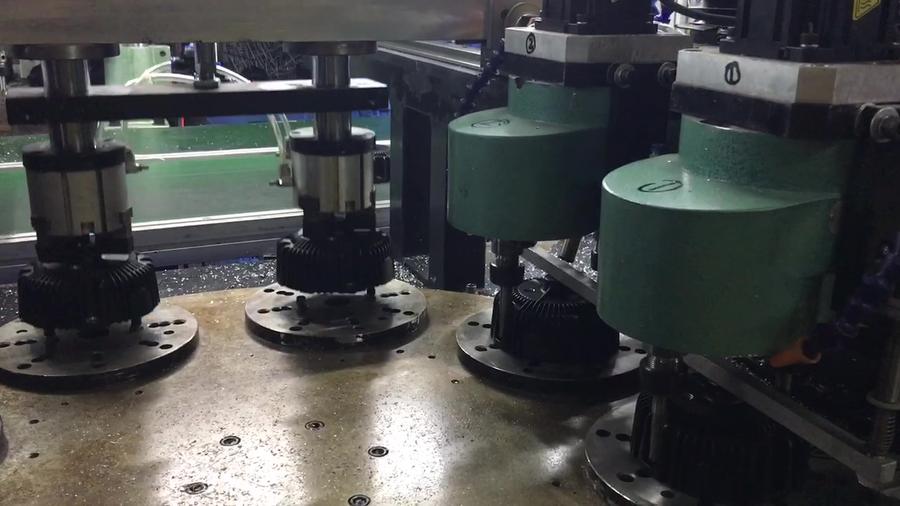 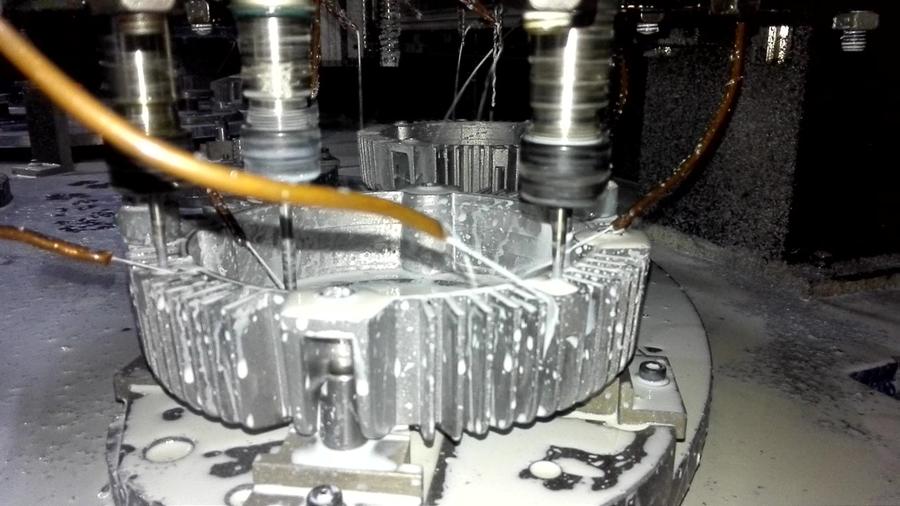 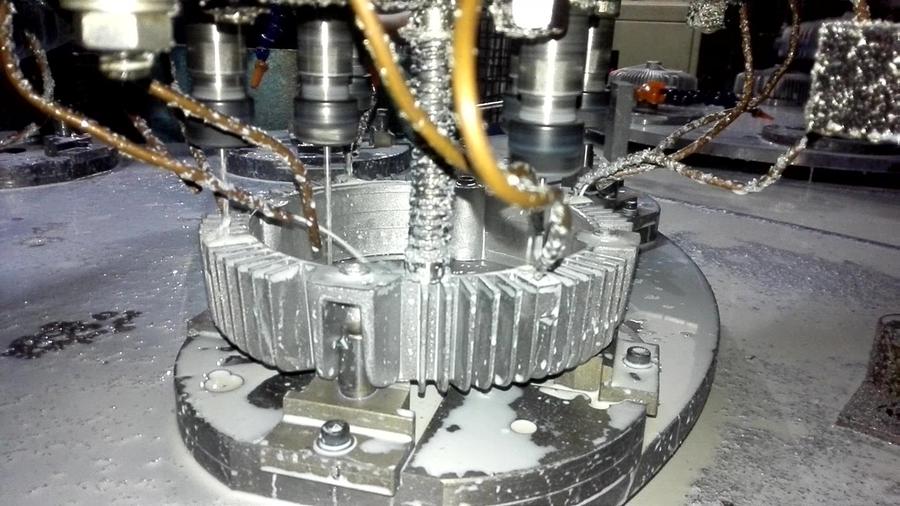 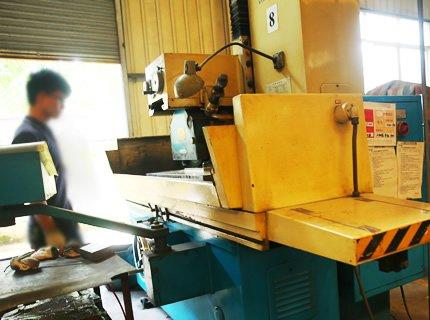 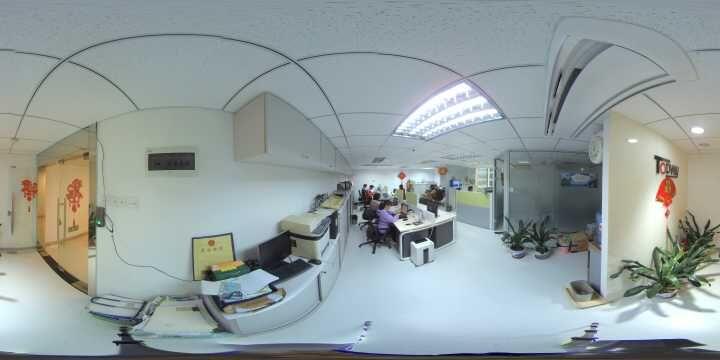 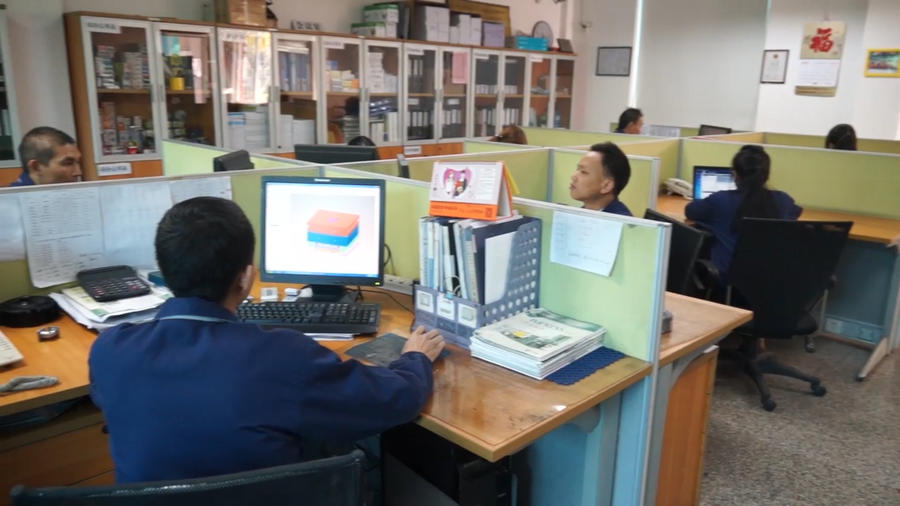 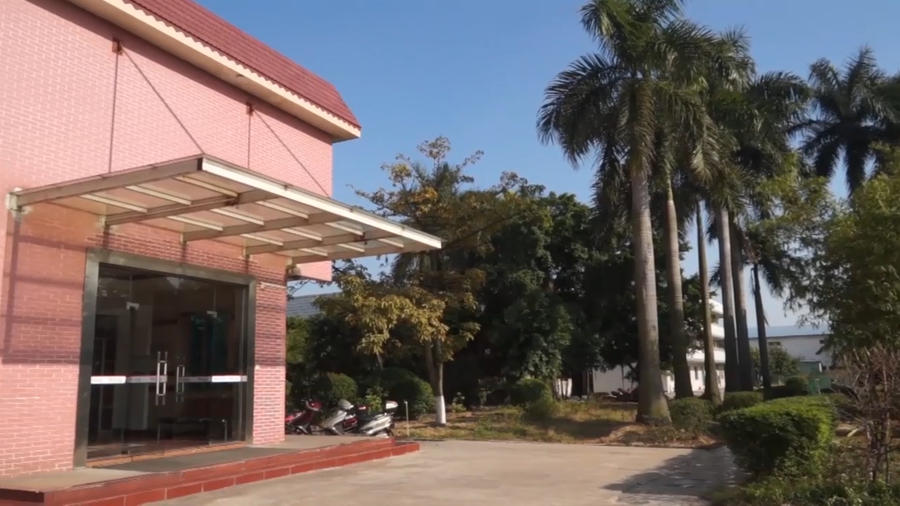